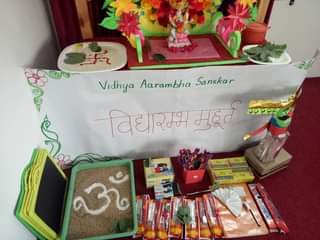 Vijayadashmi, popularly known as “Dussehra”,……..celebrated as the beginning of learning…

“Vidyarambham”@ Impetus Kids. Vidyarambham (Sanskrit: विद्यारम्भम्) is a Hindu tradition observed on Vijayadashami day mainly in Kerala, Tamil Nadu and coastal Karnataka, where children are formally introduced to learning music, dance, languages and especially writing and other folk arts. A special assembly was conducted, in which the teacher spoke on the significance of the Dussehra festival and how it is celebrated in the country.

The Vijayadashami day is the tenth and final day of the Navratri celebrations and is considered auspicious for beginning learning in any field. Ritual of Vidhyarambham sanskar conducted by teachers and children were guided properly for writing. In the end, stationery items like crayons, pencils and writing kits are given to the children as a gift. This is also considered a day when the Goddess of education, Saraswati, and teachers (gurus) must be revered by giving Gurudakshina. So children exchanged leaf of Aapta tree(Sona) with teachers during Dusshera Celebration. Enrollment Is Going On 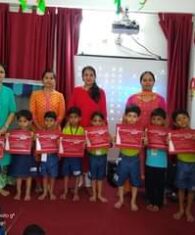 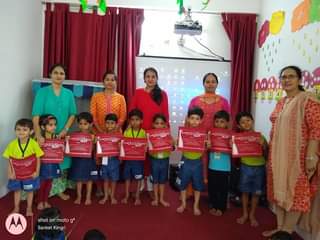 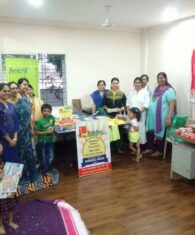 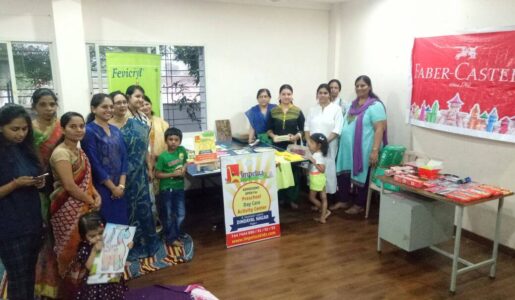 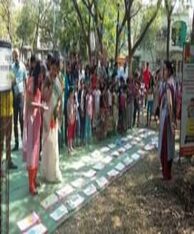 Glimpses of the Drawing Competition held on 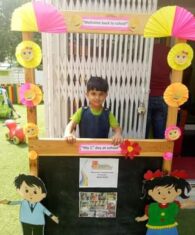 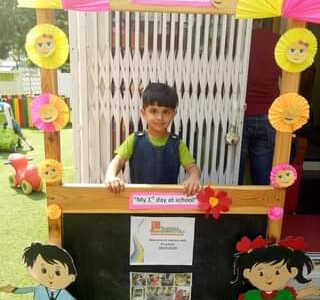